Am I the only one when I say that, since the beginning of Phase 2, my bicycle has become almost my best friend?
Recently, moving in the city seems to be one of our worst nightmares, especially when you travel by car; however, I believe that in this period, in which having a walk in the city centre with your friends is almost comparable to a crime – if the precautions needed are not respected, of course – , it is very useful and comfortable using and riding a bike.

To be honest, I’ve never been a fan of it, but I have to admit that this all situation has drastically changed my mind, and now I cannot do without riding it and enjoying the city at least once a day.
Not to mention that the bicycle is a “multitasking” vehicle: first of all, you won’t pay a single cent of gas to ride it, it doesn’t pollute, and last but not least you can do some physical activity having fun with your friends, since you need to maintain a certain distance from each other, so that there isn’t any risk of contagion.

The first time I got out with my bicycle was last Friday: it was more or less 2 p.m. and of course there wasn’t all the traffic we are used to, in addition to horns and stressed people; at the beginning, I was really impressed because in 17 years I’ve never managed to see a completely different side of Taranto, not full of cars and buses, but empty and marvellous at the same time. The best part of it was when I reached the city centre, Immacolata’s Square and the promenade.
On that day and every time I’m there I realise and understand how beautiful Taranto is, despite all the problems we are still dealing with.
We, as youngest generations, are always complaining about what Taranto has to offer, while, in my opinion, we should observe and appreciate what it already gives us, which is a breathtaking landscape and a fantastic panorama.

Furthermore, I’ve been lucky that day apparently, as when I was on the promenade I saw a submarine crossing the Swing Bridge, and I cannot hide I was moved by it.
See how many emotions a single ride can provoke? I also heard through the grapevine that lots of people, in particular the youngest ones, are usually “embarrassed” of using the bike in the city, maybe because few people actually use it normally; but, from what I’ve seen in these days, there’s nothing you can be ashamed, since almost everyone rides around the city with his own bicycle.

What are you waiting for, then?! Take your bike and go wherever you want, discover new things, new places and do some exercise, you couch potato! 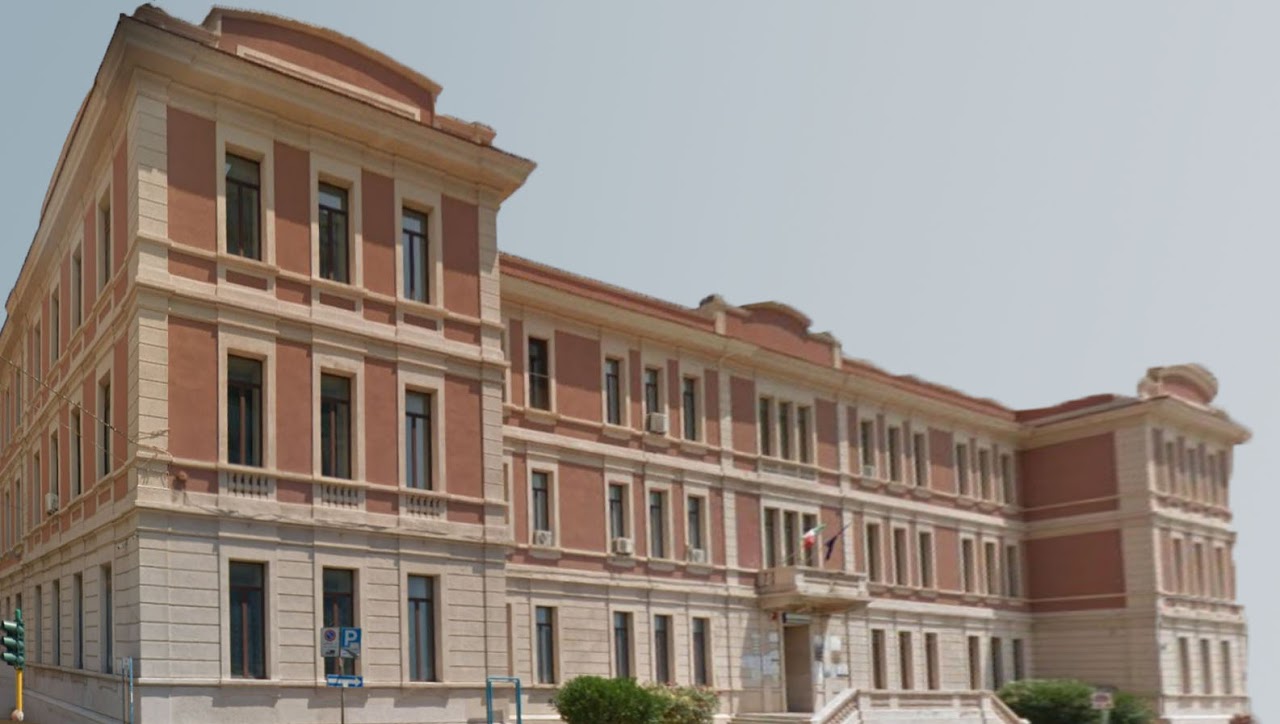 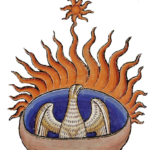