Good success of the Italy-Netherlands twinning carried out between our Liceo and the Petrus Canisius College of  Alkmaar .

The students of the two schools have engaged in exciting international sports competitions, cultural visits and debates using the English language to promote European citizenship. The second visit in Netherlands will be in march 2020 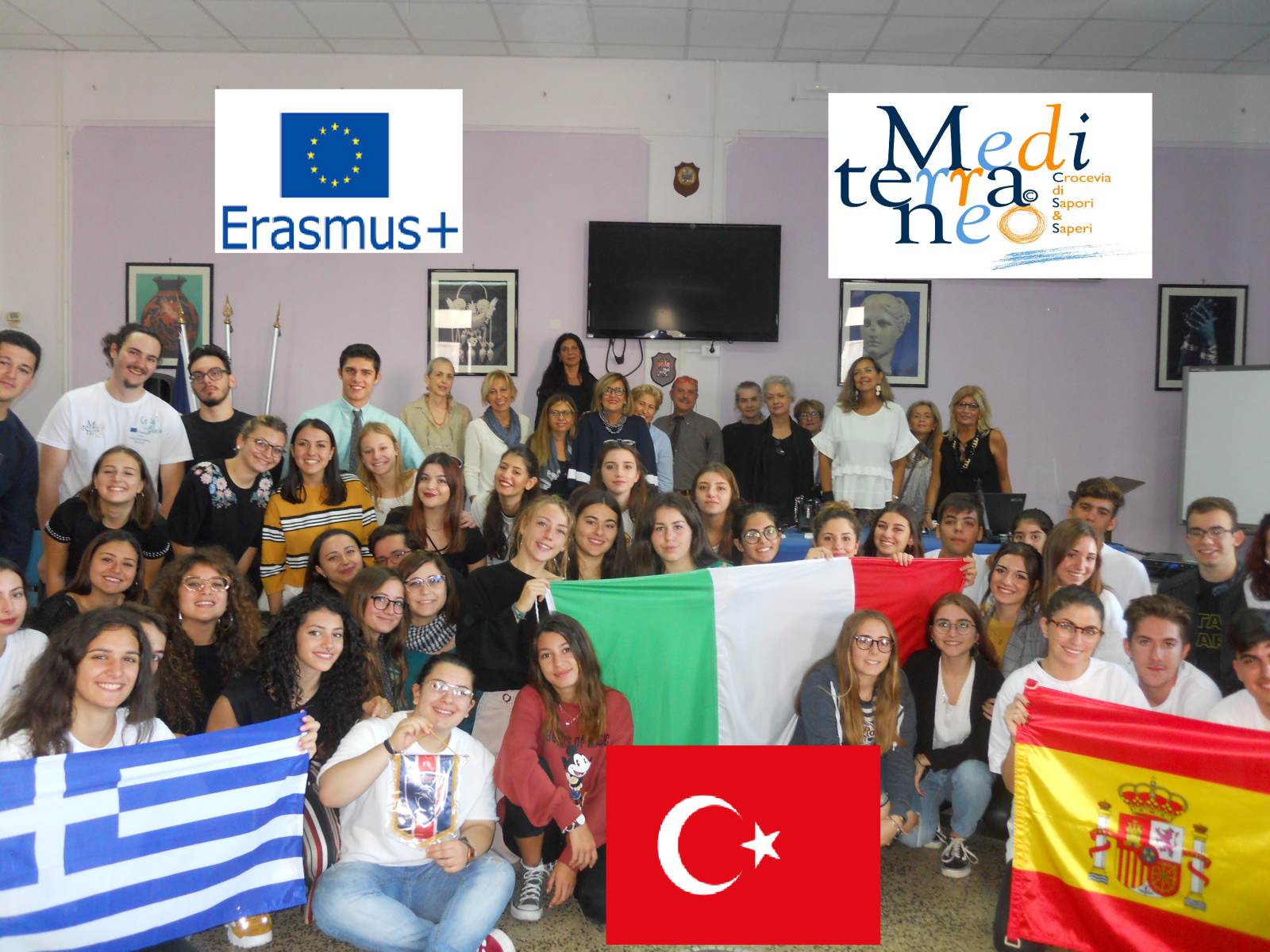 ERASMUS PLUS KA229
Project: The Mediterranean , crossroads of tastes and traditions

Last week, at Liceo Aristosseno, the first of a series of meetings of the Erasmus plus KA 229 Project was held : “The Mediterranean, crossroads of tastes and traditions ”, entirely financed by the European Union for the term of two years- 2018/2019.

Working meetings , which took place from 22nd to 27th October, were attended by the delegations of students and teachers of the schools involved in the same Partnership in Spain (Istituto IES LA ROSALEDA in MALAGA), Greece (PIERAMATIKO SCHOLIO PANEPISTIMIOU in Athens ) and Turkey (GARIP-ZEYCAN YILDRIM LISESI in SAMSUN) , which , together with Liceo Aristosseno , the leading school of this cultural enterprise , have started important research and promotion work to get knowledge of the crops and cultures of the Mediterranean lands.

In particular, the schools will be engaged in a study of scientific and historical-cultural tabulation of the native “ cultivars “of the Mediterranean area: they will look into the types of their cultivation, their products ( also in cosmetics ), their consumption, paying great attention to food, and their use in the millennial habits and traditions of its territories.

project has recourse to a permanent team of teachers of scientific and humanistic disciplines, including Italian and mother-tongue teachers of English and Spanish, widely tested and engaged in theoretical and techno-practical activities of territorial knowledge and enhancement , with regard also to defending the biodiversity of the countries involved in the activities.
In this way, the Project aims at consolidating, in the Mediterranean area, a winning cultural model, strongly rooted in the landscape, environment, agriculture, food and wine, and art to promote a “ second reading “, done with awareness and participation, of the historical and cultural roots of its territories and encourage the creativity that moves thinking and the works of the globalised present in its winning aspects.

“This Erasmus plus project was promoted and strongly supported by Liceo Aristosseno– declared the Headmaster, Mr Salvatore Marzo- as an innovative means of training, capable of valuing , through the passionate and competent commitment of students, teachers and administrative staff – our Mediterranean,the cradle of millennial civilizations”. 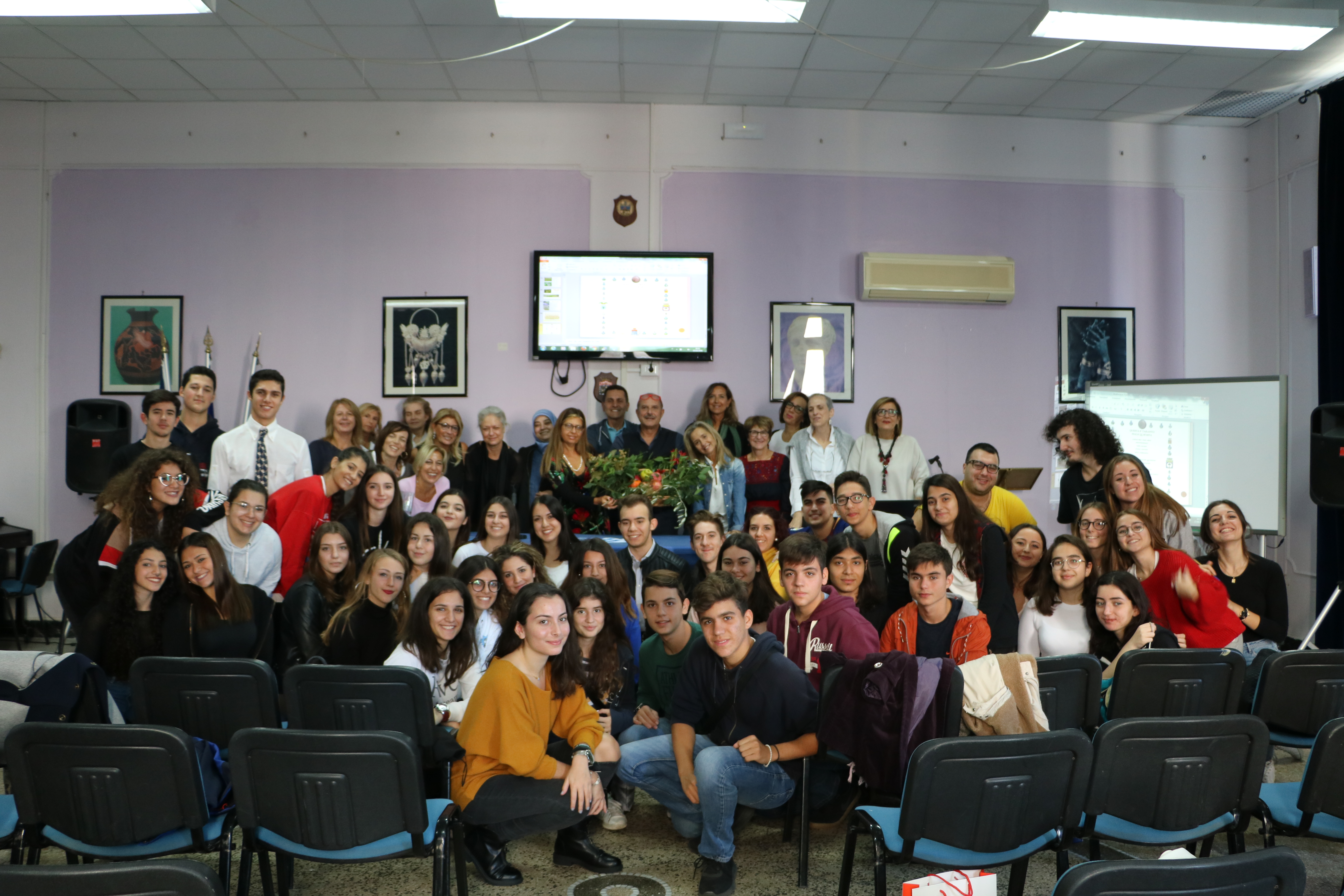